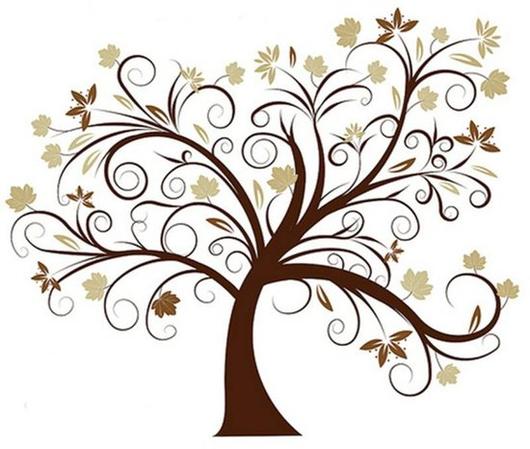 The surname name GOURDIN originated in France at least as early as mid-1600s among French Huguenots. Huguenot is a name given to Protestants of France during the 1500s and1600s who opposed the established religion of Catholicism. During the later part of the 1500s, hostility between Roman Catholics and Protestants led to several religious wars. As a consequence, during the 1600s Huguenots were persecuted mercilessly.

Finding life in France intolerable, several hundred-thousand Huguenots fled to several European countries and to the English colonies of North America -- primarily Massachusetts, New York, and South Carolina. Among the first Huguenots to settle in America was Louis (Gourdain) Gourdin, who arrived about 1695, and settled near the city of Jamestown in an area called the French/Orange Quarters -- now the counties of Berkeley and Charleston, South Carolina.

The Gourdin family from South Carolina is chronicled in two books.